Check out what other people have written about me in these testimonials. 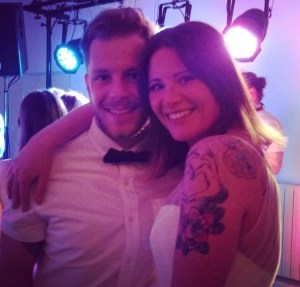 We booked Matt to DJ at our wedding because at other parties we’ve attended where he’s DJ’d, he’s never failed to get people hyped up and dancing.

We know we can trust him to incorporate the song choices he’s asked us to give him, with current tracks, he mixes them smoothly, and looks pretty cool while doing so!

Matt is über professional, while also the friendliest guy you’ll meet, so much so you’d want him at your party anyway, the fact that he’s a class DJ is a bonus! 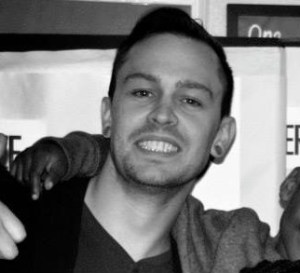 Let’s be honest, most DJs turn up to an event, press play and pause a bunch of times, occasionally mutter something indecipherable into an awful mic, drink, then go home.

Matt Lewis is a DJ. An ACTUAL DJ. Matt Lewis knows how to get you onto the dance floor and keep you there. Matt Lewis doesn’t drop a beat. Matt Lewis will DJ until YOU’RE exhausted, not the other way around.

His degree in music and experience as head of department at a major North-East secondary school is just the tip of the iceberg. Matt is professional, passionate, and acutely aware of the look and feel of your event – if the party’s dying, give him 5 minutes

Seriously, book him before he starts to charge what he’s actually worth. 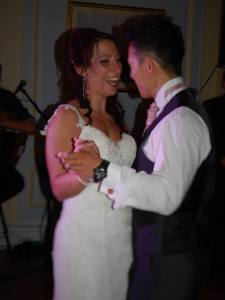 tt Lewis was a DJ for our wedding. He was very attentive and listened to all our requests and wants.

We had two wedding dances and both were awesome. I would highly recommend using Matt for any occasion you might be planning!

He is also a genuinely nice bloke too!!! 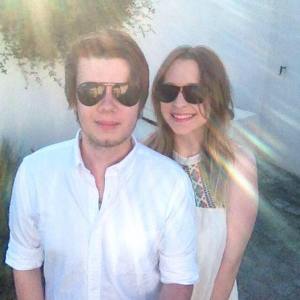 Chart music and a serious throw back or two. Crowd interaction and dude has serious beard/bun going on….what more could you possibly need!

You having a party? Not without DJ Matt Lewis you’re not….get him booked!!